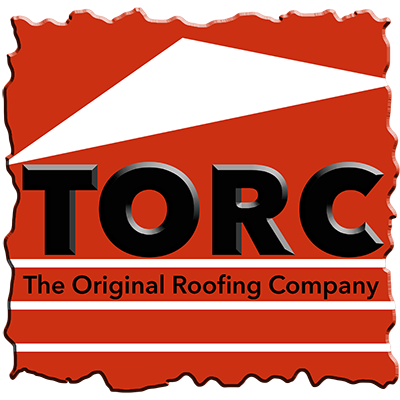 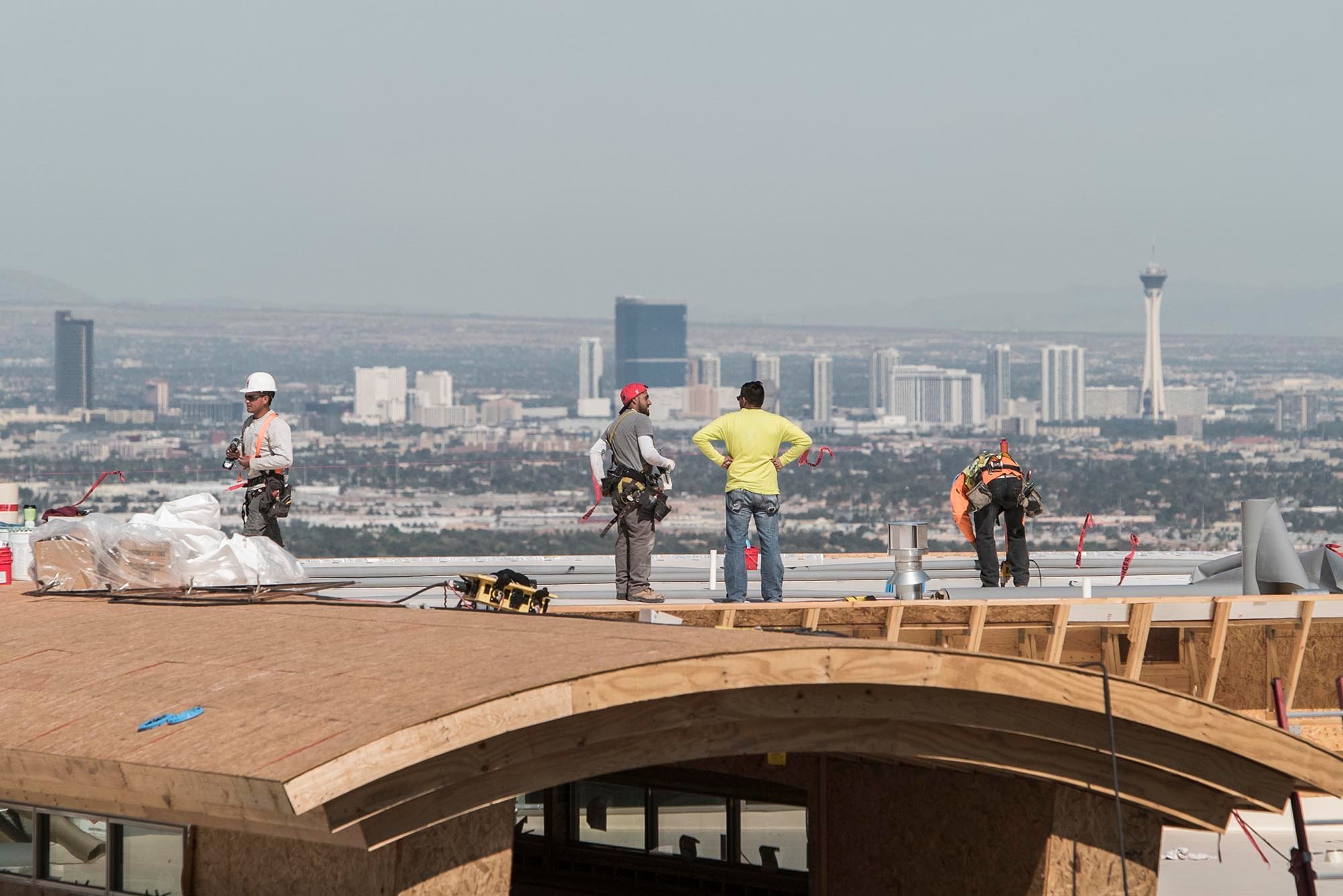 5 Ways to Reduce the Energy Bill for a Commercial Building

As a commercial building owner, you have plenty of expenses when managing your property and keeping tenants happy. While not all bills are within our control, utilities, especially those pertaining to energy usage, can generally be reduced to a point. The trick is largely in knowing what improvements will lead to the greatest reduction in bills, but there might also be some ideas that are less obvious yet still effective. Here, we’ll cover a few of them so that you can stop spending so much on energy consumption and funnel that money elsewhere.

How to Reduce the Energy Bill on a Commercial Property

Although most of these ideas will work for most buildings, it is important to consider that this list is not exhaustive, nor is every idea necessarily going to be perfect for your individual property.

Energy-efficient lighting can have a huge impact even in a residential setting, so imagine what they can do for a larger commercial structure. LED bulbs are currently the most efficient lighting solution, saving an average of around $270 over an assumed 50,000 hour time frame, according to math done by Eartheasy.

The same site also provides math for 25 bulbs: an estimated savings of $6,668.75 over the same 50,000 hour time period. The savings will only increase from there, but it’s worth mentioning that the upfront cost of these bulbs is nothing to scoff at. You can expect to pay roughly $25-40 per bulb.

As stated, LEDs are extremely long-lasting and also don’t have the “warm-up period” that fluorescents suffer from especially in colder climates. For the environmentally savvy, LED bulbs are made of plastic, instead of glass, so they are more durable and less likely to shatter.

Improving your heating, ventilation, and air conditioning (HVAC) system to a newer, more efficient model can save money in the long term. However, the steep upfront cost of this option can be daunting. Nonetheless, this can have drastic effects on your energy consumption and practically pay for itself over time.

Per energy.gov, replacing just a 10-year-old central air conditioning unit, by itself, could save between 20-40% of your overall cooling energy bill. Other systems can be similarly upgraded and can also produce a good return on investment.

3. Plant Trees Along the South and West Sides of the Building

Planting deciduous trees can also have a large impact on energy bills, cooling your structure during the summer but allowing the warming sunlight through during the winter. The west side of the building is the most important to shield, although the south is also a good choice if available.

According to Dr. Leonard Perry, a Vermont professor who wrote on the subject, Akron, Ohio calculated the energy-saving value of trees several years ago and found that oaks and maples were among the most cost effective, although that may change in different geographic regions.

From the same source, shading the roof of your structure can lower interior temperatures by as much as 10 degrees F, which would obviously have a large impact on energy bills. Just take care to not plant trees too close to any power lines or to your building itself as trees, especially those planted specifically for shade, can grow much larger than one might expect.

According to Energy Star, a programmable thermostat can save a typical residential home about $180 a year by restricting heating and cooling times to those when the building’s occupants are present to avoid spending money heating or cooling an empty building. The same principle can be applied to larger commercial structures, of course, and the savings will likely upscale to match the space.

Businesses have multiple models of programmable thermostats to choose from, including those that have convenient timers depending on your hours of operation. For example, a 5-1-1 option for businesses open Monday - Saturday but closed on Sunday.

Last but far from least: roof coatings. For the uninitiated, a roof coating is a liquid-applied elastic membrane which goes over the surface of your existing roof (as long as that roof is not an asphalt or composition roof).

Related: Reflective Roof Coatings: What Are the Benefits?

A roof coating can extend the service life of your roof by approximately 5-7 years while simultaneously reducing energy bills by as much as 50% here in Nevada. A reflective coating can reduce the temperature on a roof by as much as 100 degrees, according to an infrared picture taken on a summer’s day in Atlanta posted to Wikipedia, which would have tremendous effects on your indoor cooling.

These have been some ideas that can help your business save some money on energy bills. Most require some advance investment, but are generally reasonable to consider, especially when the savings are accounted for. Different options may perform better for individual business models and properties, so make sure to consider all of the possibilities when looking into energy efficiency.